Lindfiled Learning Village is now finished and operational, serving the needs of students and the community. 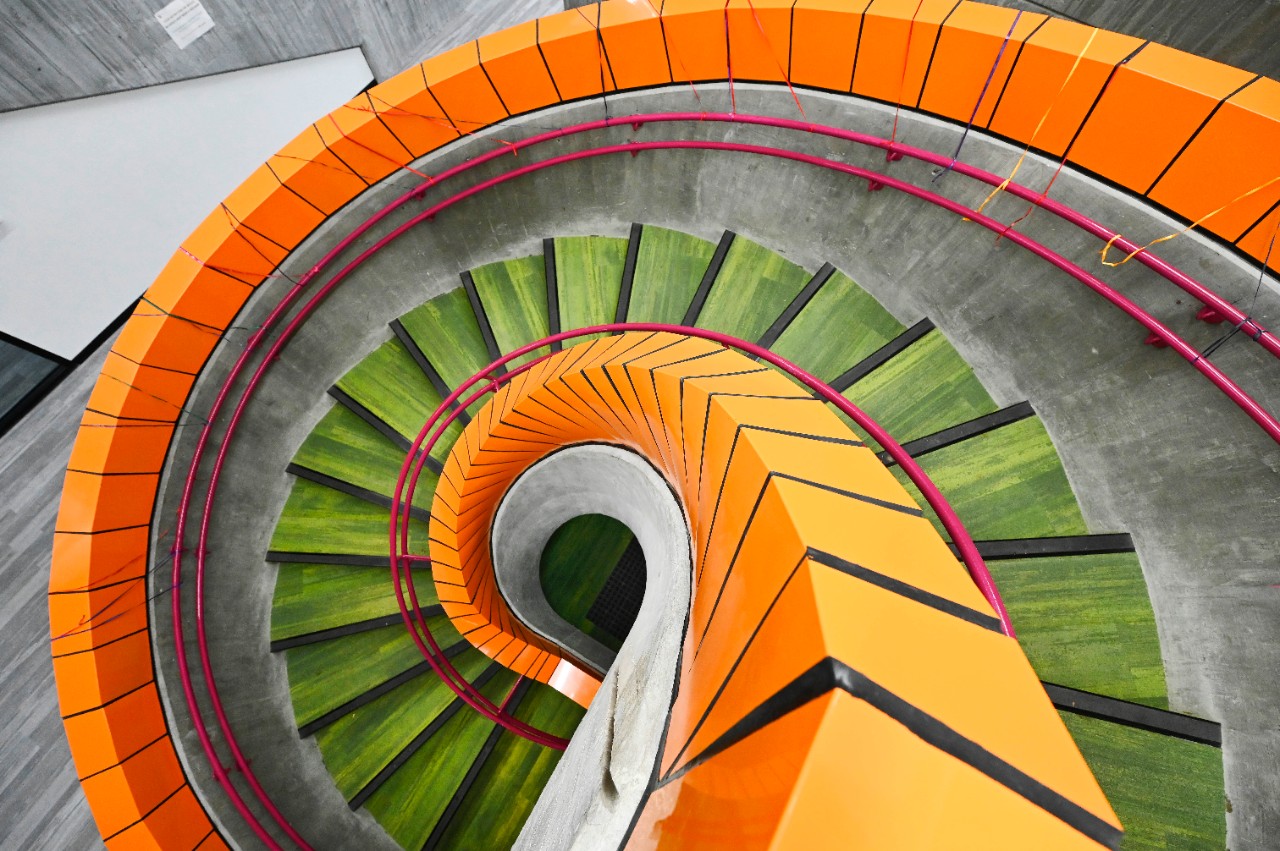 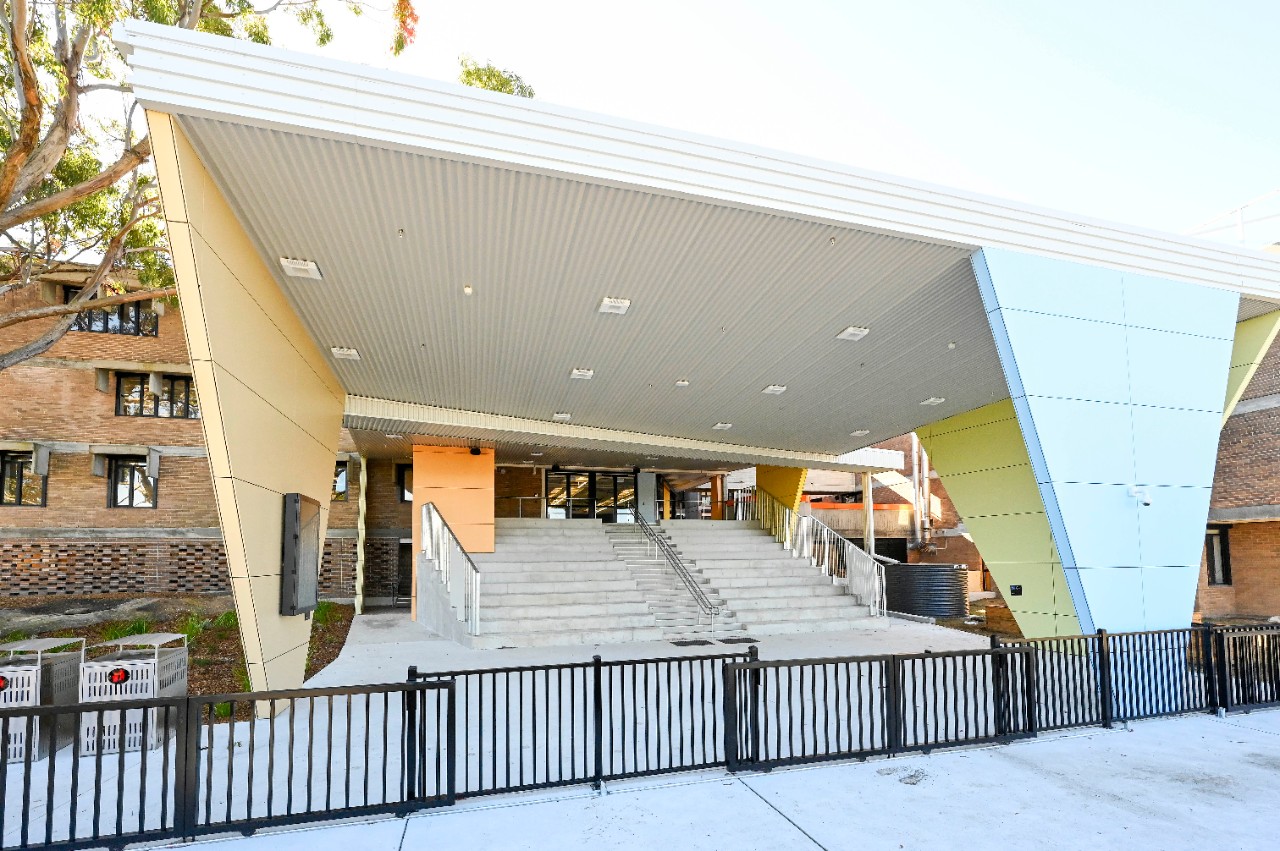 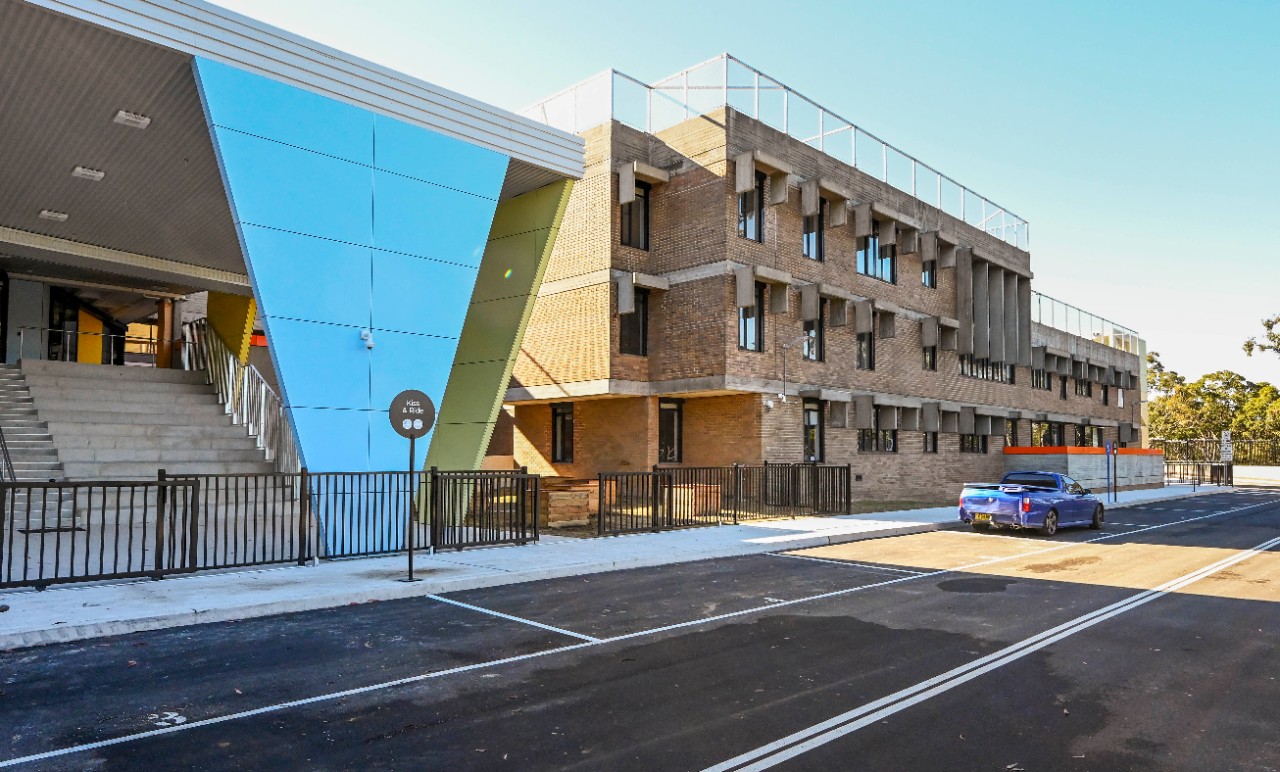 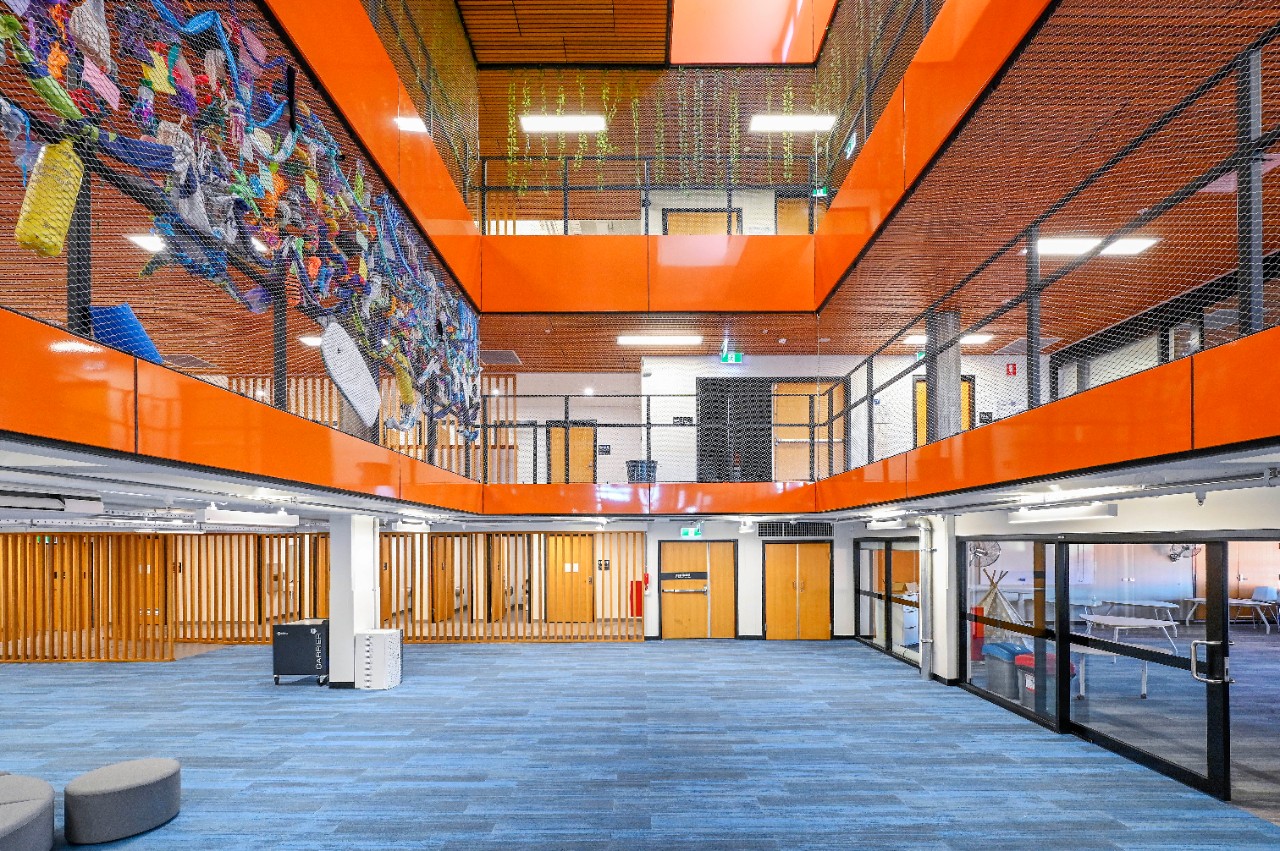 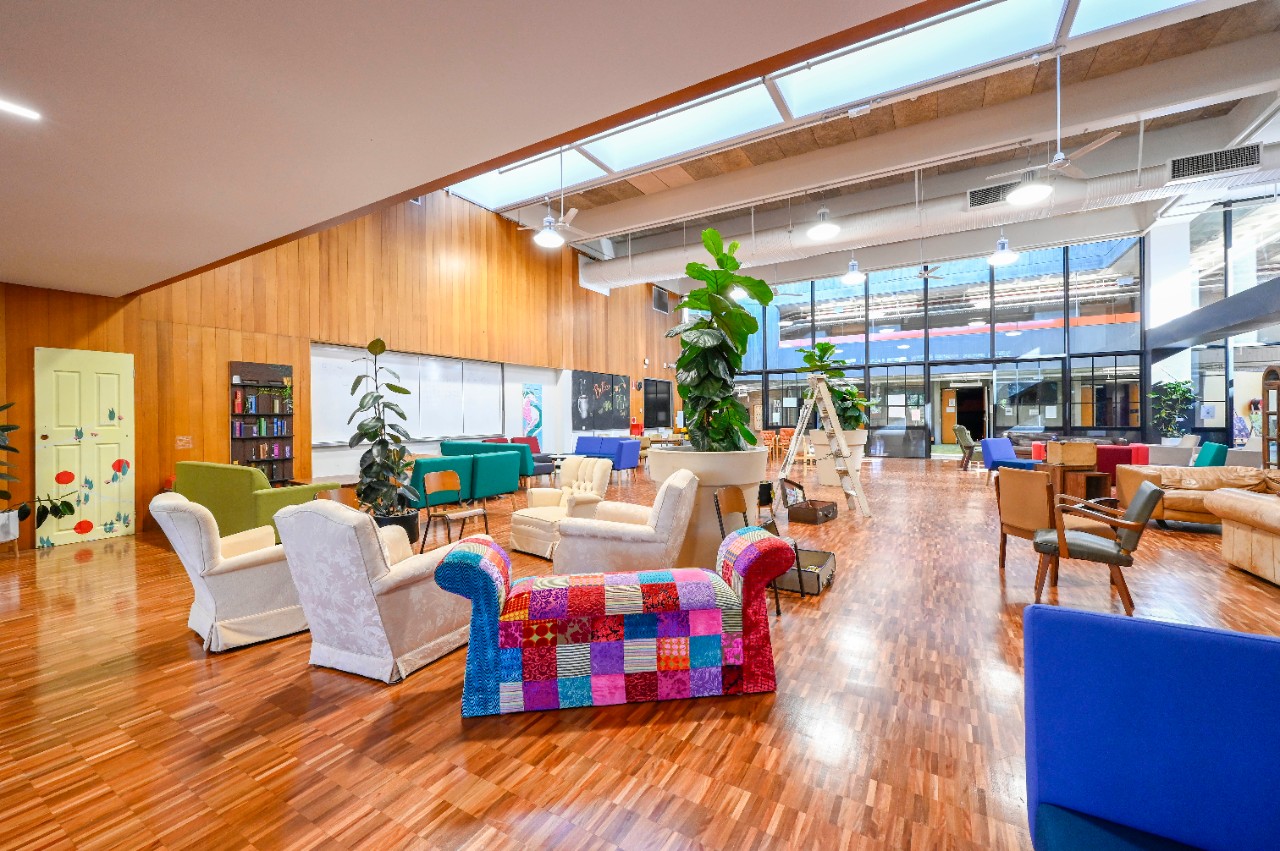 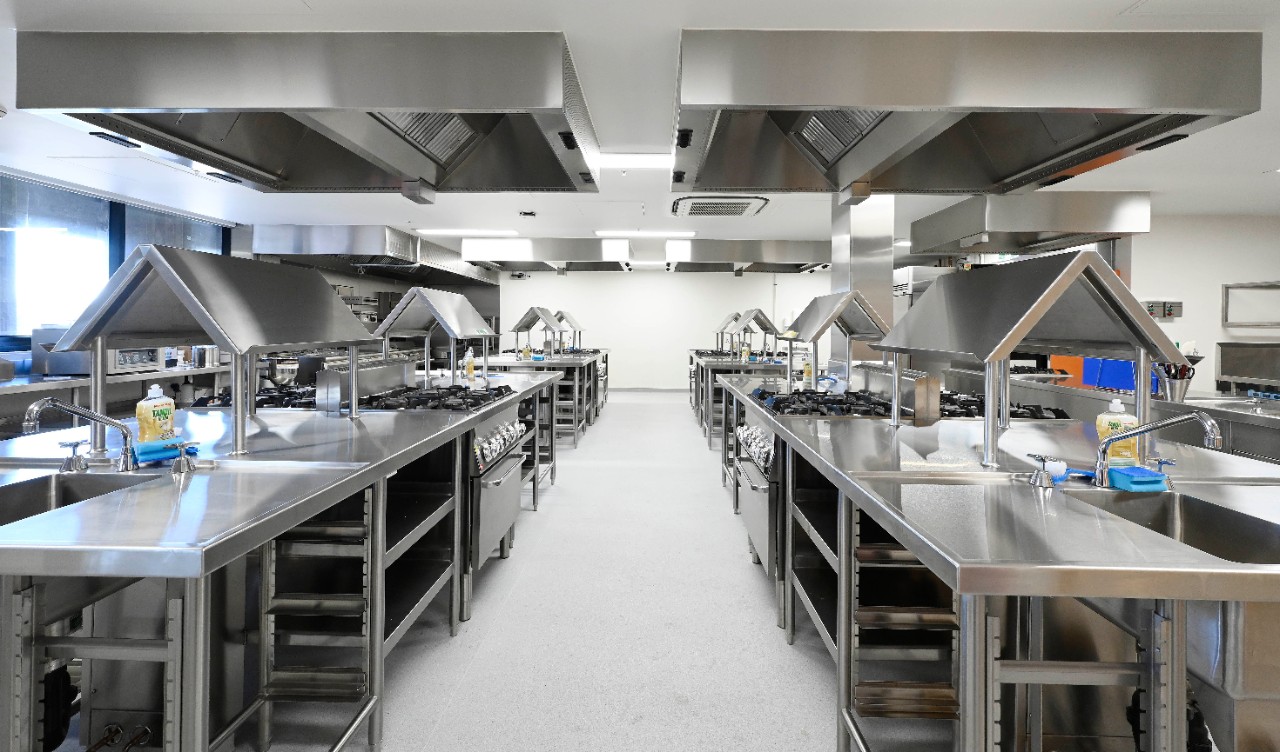 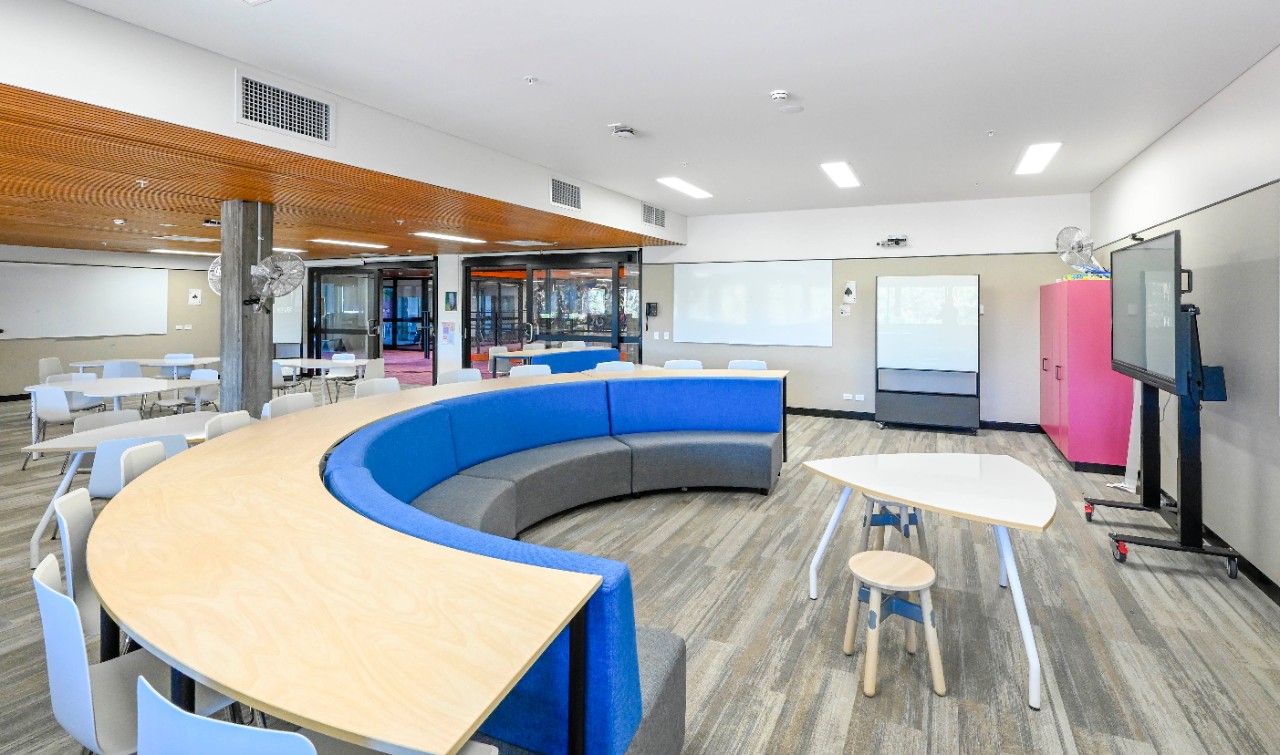 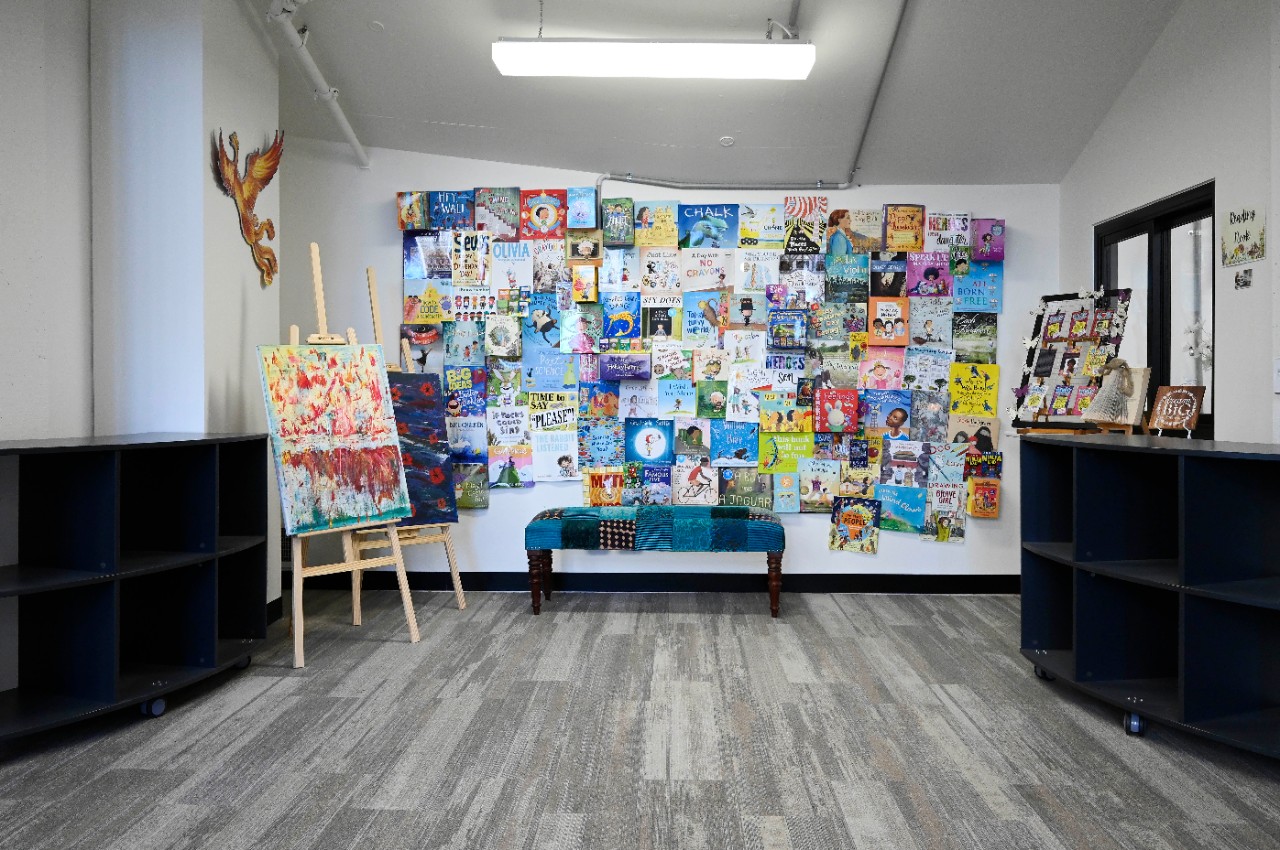 The building in which the Lindfield Learning Village is located began its life as the William Balmain Teachers’ College.  The College was established in the suburb of Balmain in 1946, occupying the buildings formerly known as the Smith Street School. It opened in 1887 and served as a public school until 1945.

The William Balmain Teachers’ College at Lindfield blended the influences from both the Sydney School and the New Brutalism streams of architectural thought that were a major feature of Australian architecture for two decades from the late 1950s.

The Lindfield Learning Village Campus is also historically significant for its place in the development of teachers’ education in NSW and is representative of the substantial investment by State and Federal Government into Higher Education in the 1960s and 1970s.

The Campus remains largely intact and is a seminal example of the Neo-Brutalist style in Australia, moderated by the influence of the Sydney School of architecture.[1]

In September 1967, Minister for Education Charles Cutler announced that sketch plans for a new college had been completed. The following announcement was carried in the Western Suburbs News Mail on 28 September 1967:

The new college at Chatswood, on a site located on Eton Road and adjacent to the Commonwealth Film Laboratories, will replace the Balmain Teachers’ College. It will be called the William Balmain Teachers’ College to retain its association with Balmain. Construction on the 55-acre site will have a split-level design and will retain as much of the natural beauty of the trees, shrubs and rock as possible. Construction will be an integrated complex of buildings varying from one to four storeys. Accommodation and facilities will include lecturing facilities, libraries, playing fields and off-street parking.[1]

In December 1968, the contract was issued for construction of Stage One, consisting of lecture rooms and facilities, a library, an art-craft centre, TV studios, playing fields and temporary administration and students’ union facilities.

Stage Two consisted of an Assembly Hall, Students’ Union, offices and additional lecture rooms. Construction commenced in 1972 and was completed by 1974. Coinciding with the opening of Stage Two, the William Balmain Teachers’ College was re-named the Ku-ring-gai College of Advanced Education (KCAE).

Teacher training courses were conducted within the School of Teacher Education. In 1974, the College consisted of a new School of Financial and Administrative Studies, Library and Information Studies. The Practical Legal Training was based at the College of Law at St. Leonards.

In 1976 the School of Library and Information Studies was established.

In 1977, the College of Law at St. Leonards affiliated with KCAE and became the School of Practical Legal Training.

Planning for Stage Four commenced in the late 1970s. It comprised the addition of computer centres, dining terraces, performance labs, extension work to the gymnasium and car parks.

In 1984, David Don Turner was appointed project architect to design additional lecture rooms and offices. This four-storey section was also to provide additional teaching facilities as well as accommodation for the Student Union.

For information on enrolment please visit the school's website at lindfieldlearningvillage.com.au and select the enrolment tab.

Your feedback on this project is important to us. For more information, questions or to make a comment please email us at schoolinfrastructure@det.nsw.edu.au or complete the contact form.

Everything you need to know about your new or upgraded school.

Images and information to keep you informed about the progress of your new or upgraded school throughout every stage of the building process.

C40 - Response to Wolfpeak audit no. 3 observations and NCRs

C40 - Response to Wolfpeak audit no. 3 observations and NCRs

A2 - East and west building elevation

A2 - Existing and demolition plan

A2 - Existing and demolition rcp

A2 - Landscape blow up plans

A2 - North and south building elevation

A2 - Supplementary response to submissions report

A2 - Notice of determination of application

A13 - Updated Appendix A (staging plans)

A24 - Notice of determination 2

A24 - Notice of determination 3

B12 - Environmental management and sustainability plan

A24 - Notice of Determination 5

See how we keep the school community, nearby residences and businesses informed of upcoming works.

We recognise the Ongoing Custodians of the lands and waterways where we work and live. We pay respect to Elders past and present as ongoing teachers of knowledge, songlines and stories. We strive to ensure every Aboriginal and Torres Strait Islander learner in NSW achieves their potential through education.